Hardwood vs. Softwood: What’s the Difference? 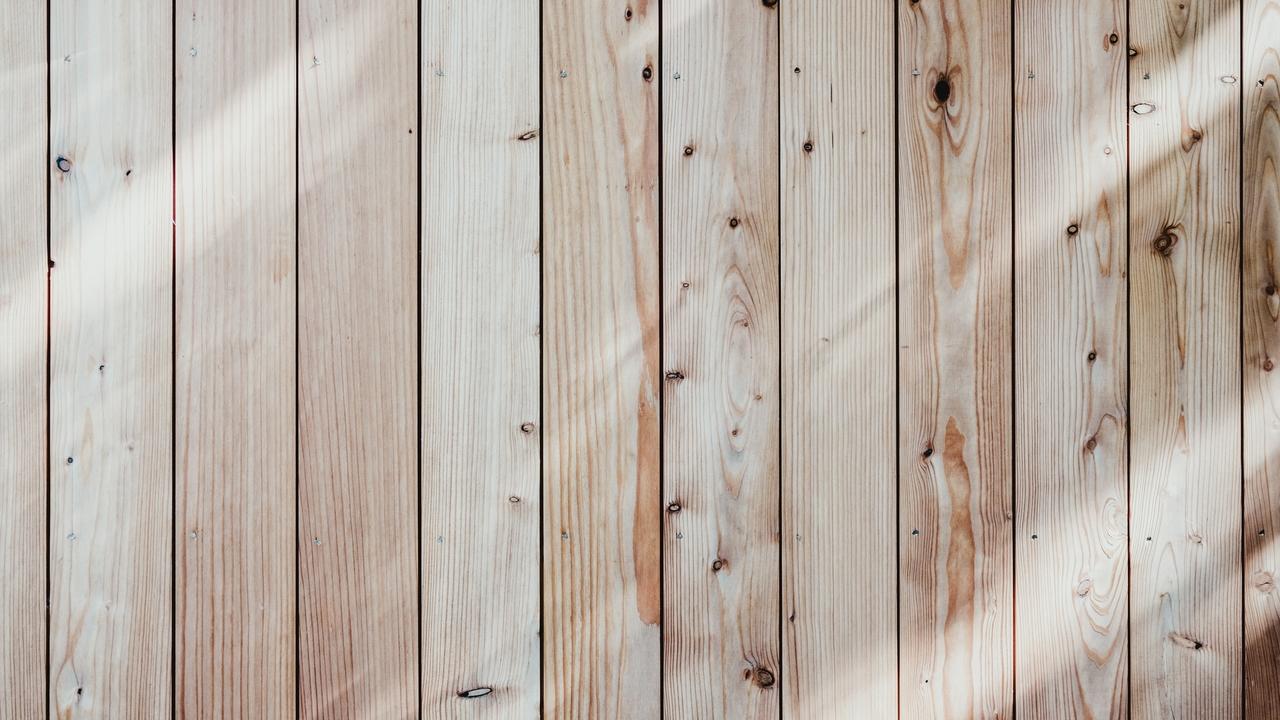 There are two primary categories of wood: hardwood and softwood. Both are used in different types of construction. But the difference between the two doesn’t have to do with their actual hardness or density, it’s in how the trees reproduce.

To explain it most simply, a wood is classified as a hardwood if the seeds that the tree produces have a coating in the form of a fruit or a shell. Softwoods produce seeds that don’t have a coating, which are dropped to the ground. These biological differences do impact the characteristics of the wood, which in turn impacts their uses. Read on for a complete guide to hardwoods and softwoods.

Hardwoods are angiosperm trees, or plants that produce seeds with a covering. They usually form flowers to reproduce. They’re fertilized by birds and insects that carry the pollen to other trees, and when they’re fertilized, the trees form fruits, nuts, or seeds. These types of hardwood trees include walnut, maple, oak, mahogany, teak, and hickory. They don’t include monocots, a type of angiosperm whose seed contains a single embryonic leaf, such as palm trees and bamboo.

In general, hardwood trees are deciduous, which means that they lose their leaves annually. They tend to grow more slowly than softwoods, so they are usually more dense. In construction, we use hardwoods for projects that might be exposed to the elements or that need to last. Think: decks, flooring, beams, paneling, and high-quality furniture. The most common species of hardwoods in North America are maple, oak, hickory, birch, cherry, and beech.

In fact, the construction industry uses a measurement called the Janka Hardness Scale to rank different woods by hardness, denting, and wear. The scale is particularly useful for determining the performance of hardwood flooring and other applications. People may find confusing the fact that not only are the top hardest woods on the Janka Scale technically hardwoods, but so are the softest three woods. Understanding what distinguishes hardwoods from softwoods will help you understand the scale more easily.

Softwood trees are gymnosperm trees, which reproduce by forming cones whose pollen is spread by the wind to other trees. Pollinated trees form what are known as “naked seeds,” which drop to the ground or are spread by the wind and grow elsewhere.

These trees usually have needles and cones, so you’ll recognize them as conifers such as spruce or pine trees. Other examples of softwood trees include cedar, Douglas fir, juniper, redwood, cypress, and larch. Most conifers are evergreen—although there are some exceptions (like the larch), so it’s best to stick to their technical classification as conifers, or Pinophyta.

Hardwood vs. softwood in construction

Practically speaking, dense woods are likelier to split if you pound nails into them; whereas softer lumber doesn’t split as easily. So although it would be tempting to say that denser, harder woods are better for construction, that’s not necessarily true. Because softwoods are soft and light and will take a nail easily without splitting, they can be great for general construction, where you’ll need to drill or screw together hardwood boards. In fact, about 80 percent of all timber comes from softwood, and you’ll also find it in building components like windows and doors, and in medium-density fiberboard (MDF).