How to Identify a Load-Bearing Wall 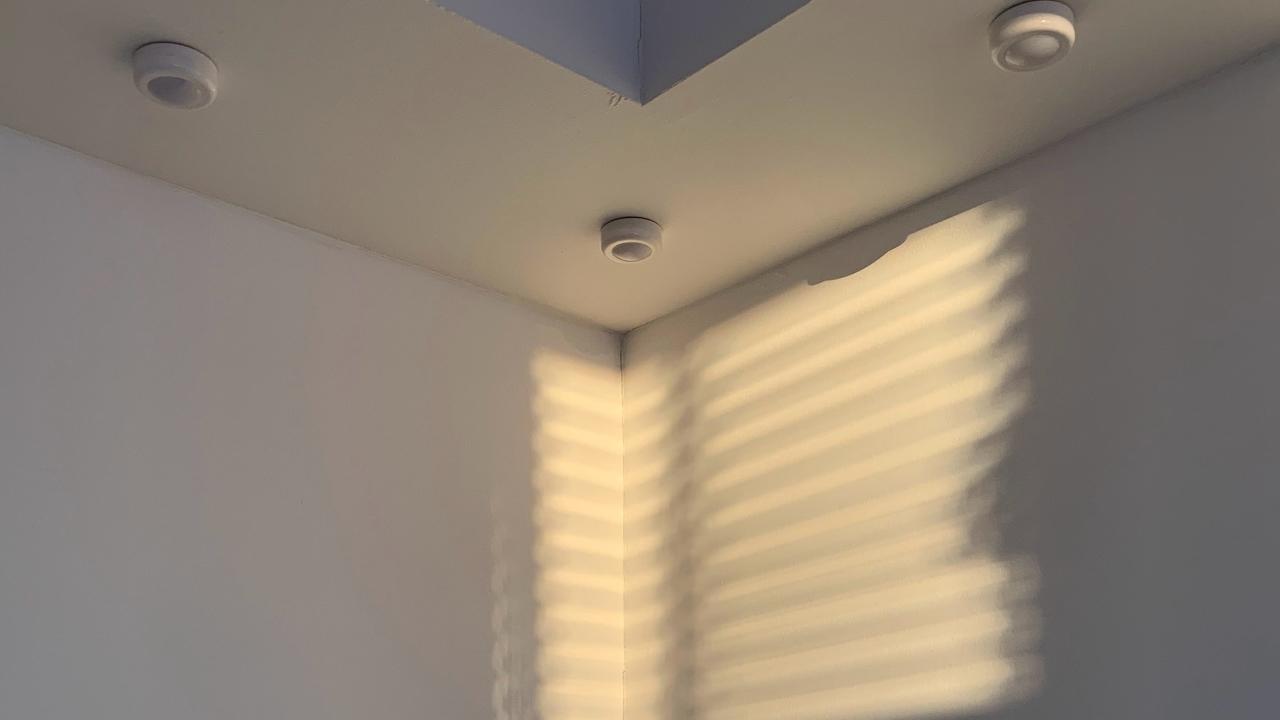 A load-bearing wall does exactly as its name implies: it supports the weight of a house and helps keep it standing (in other words, it bears a load). Considering how much weight has to be supported in a structure—the roof, all the building materials between roof and floor, all the contents of the house—the load-bearing walls are crucial to the integrity of the building. All that weight that is transferred is called the load, and the wall functions to transfer the weight from the roof to the foundation.

Every exterior wall of a home is load bearing. A non-load bearing wall is usually used to divide the space inside a house. They’re often known as partition walls or curtain walls. Since they’re not responsible for support and are not part of the structural frame, they are safe to remove to make room for a more open floor plan. You can identify them by looking at the joists and rafters in the attic or basement. If they run parallel to the wall, they are likely non-load bearing walls.

A unique type of wall often found in multi-story buildings or those located in a windy area or close to a fault line is the shear wall. While columns and load-bearing walls keep buildings standing up, carrying the compression load of the structure down to its foundation, the shear wall is what keeps structures from blowing over. The taller the building, the greater the need for internal shear walls. Nearly all houses are built with external shear walls.

How to identify a non-load bearing wall

Here are the features of a non-load bearing wall:

How to identify a load-bearing wall

While there’s no consequence to removing a non-loading bearing wall, removing a load bearing wall can be a costly and dangerous mistake. Here are five ways to determine if a wall is load-bearing:

Can you remove a load-bearing wall?