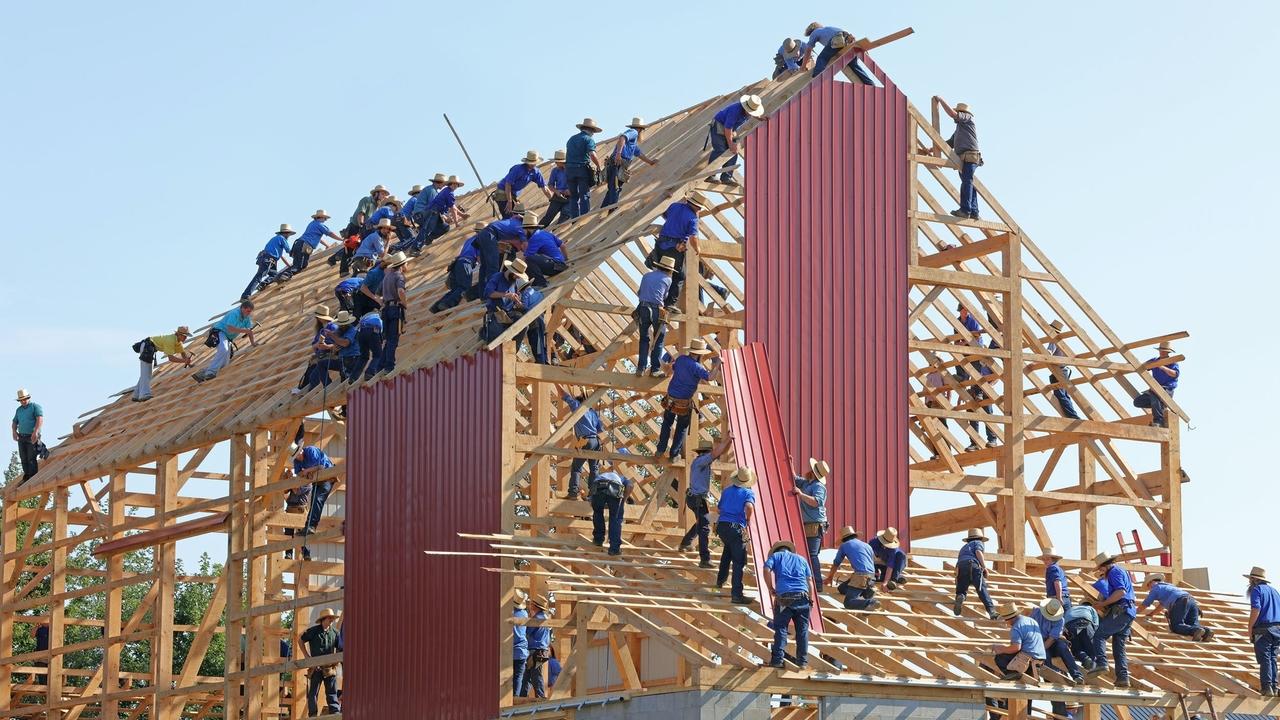 One crucial aspect of a building’s structural integrity is its ability to resist various kinds of loads—that is, forces that cause stresses or deformations, or accelerations. Factors such as the weight of the structure itself and the building materials used to build it, the weight of the occupants of the building and their possessions (such as furnishings), and the pressure exerted by environmental factors like wind and rain create loads on a structure. The simple idea behind loads is that they are a ratio of the theoretical strength of the structure to the maximum load they would be expected to bear.

Building codes dictate the load size that structures—and component parts of structures—must be designed for, based on the nature of their intended use.

The three primary categories of loads that engineers must factor into their designs are:

Engineers ultimately calculate these values together to reach the “gravity load,” or the total dead plus live loads for buildings.

What is a live load?

Consider any dynamic force that could move on or in a building over the course of its lifetime: books in a library, people passing through an office building, the weight of furniture in a house. Each of these scenarios is considered a live load.

Live loads refer to the transient forces that move through a building or act on any of its structural elements. They include the possible or expected weight of people, furniture, appliances, cars and other vehicles, and equipment. Because these dynamic loads are variable and often inconsistently applied to a structure, engineers must plan for a maximum imposed load that is likely much more extreme than what a building will actually experience over the course of its lifetime.

Live loads are expressed as a uniformly distributed load (UDL), uniformly varying load, or a point load—which act on a concentrated area. They are described in units per square foot (PSF).

What is a dead load?

Dead loads, which are also known as permanent or static loads, involve the loads that are mostly intrinsic to the building’s structure. They comprise the weight of materials used to construct the building, including (but not limited to) beams, walls, roof, flooring components, and other elements that are considered fixed. Other components engineers factor in might include service equipment, like elevators, HVAC units and ductwork, plumbing, and other fixed equipment.

This static, or dead, load isn’t expected to change over the life of the building, so it’s considered a permanent load.

What are environmental loads?

The International Residential Code, published by the International Code Council (ICC)  is a standardized set of codes used in 49 states, the District of Columbia, Guam, Puerto Rico and the U.S. Virgin Islands, which establishes the minimum regulations for one- and two-family houses and townhouses. Structural engineers use it as a standard, in conjunction with state-specific building codes.

The American Society of Civil Engineers (ASCE)’s live load requirements specify the minimum load a building must be able to withstand. In order to ensure that extraordinary events like large gatherings or extreme weather don’t compromise the structural integrity of buildings, ASCE’s minimums are much greater than the maximum load anticipated over the course of the building’s life span. The actual load experienced by a structure is usually 30% or less than ASCE-7’s minimum prescribed design load.

A structural engineer or designer’s challenge is to meet and exceed codes without making the building prohibitively expensive to build. These codes are vital because they help determine the mix of materials used in a building design, whether it’s to frame with wood, concrete, steel or other materials. Before any approval is granted for a building design, you’ll need to account for all the possible loads in your design.