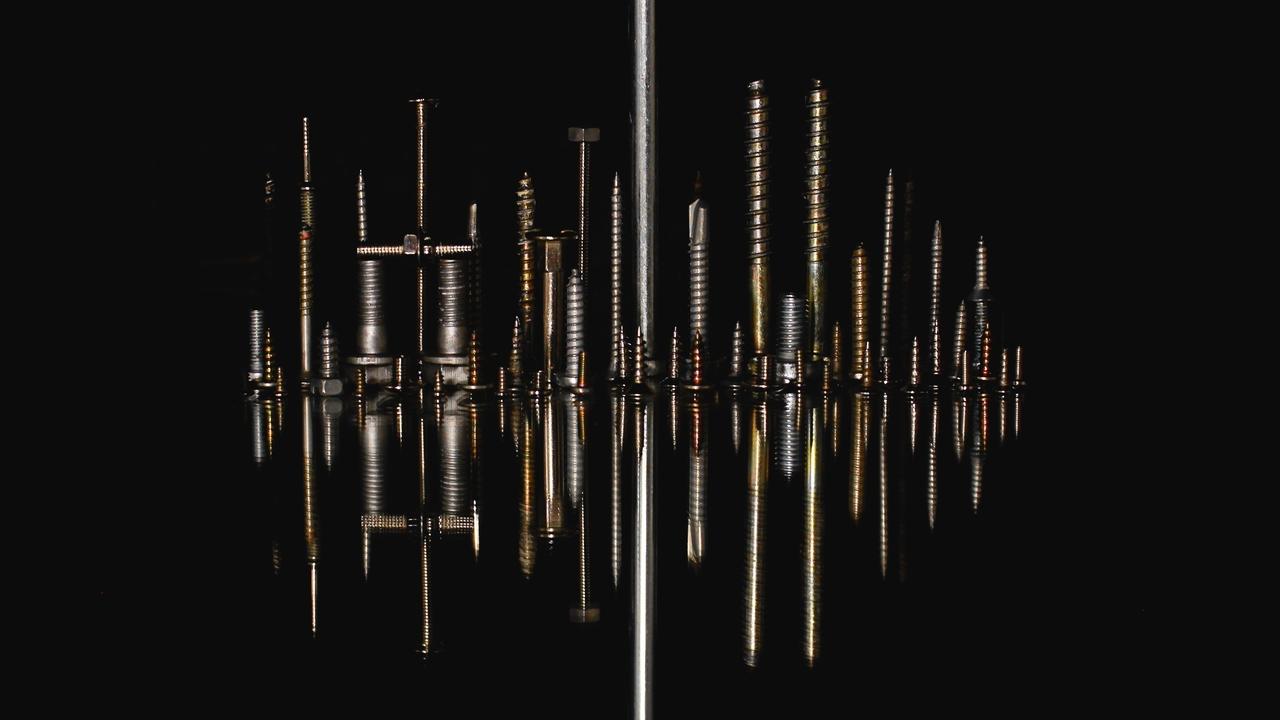 Fasteners may be small, but they literally keep buildings standing as they hold its different elements together. While some of the world’s oldest surviving structures—like the Pyramids in Egypt—rely only on gravity to keep their walls together, most buildings depend upon fasteners. Professional builder and craftsman Jordan Smith explains:

“From the very beginning, we’ve had two main joining techniques. One is mechanical fastening, that is stuff like nails, lashes, anything that mechanically binds the material together. And we have adhesives—that is a chemical connection.”

Until the 19th century, every individual nail or other fastener was forged by hand, making them an expensive commodity. Pioneers would often burn down their old houses and then sort through the ashes in search of nails that could be reused. Today, mass production has not only brought the cost of metal fasteners down, but also created a greater variety of sizes and shapes that are widely available.

While every metal fastener serves the same purpose—to join two pieces of material—different fasteners are suited to different tasks. Here are the five most common types of fasteners that every contractor should know. 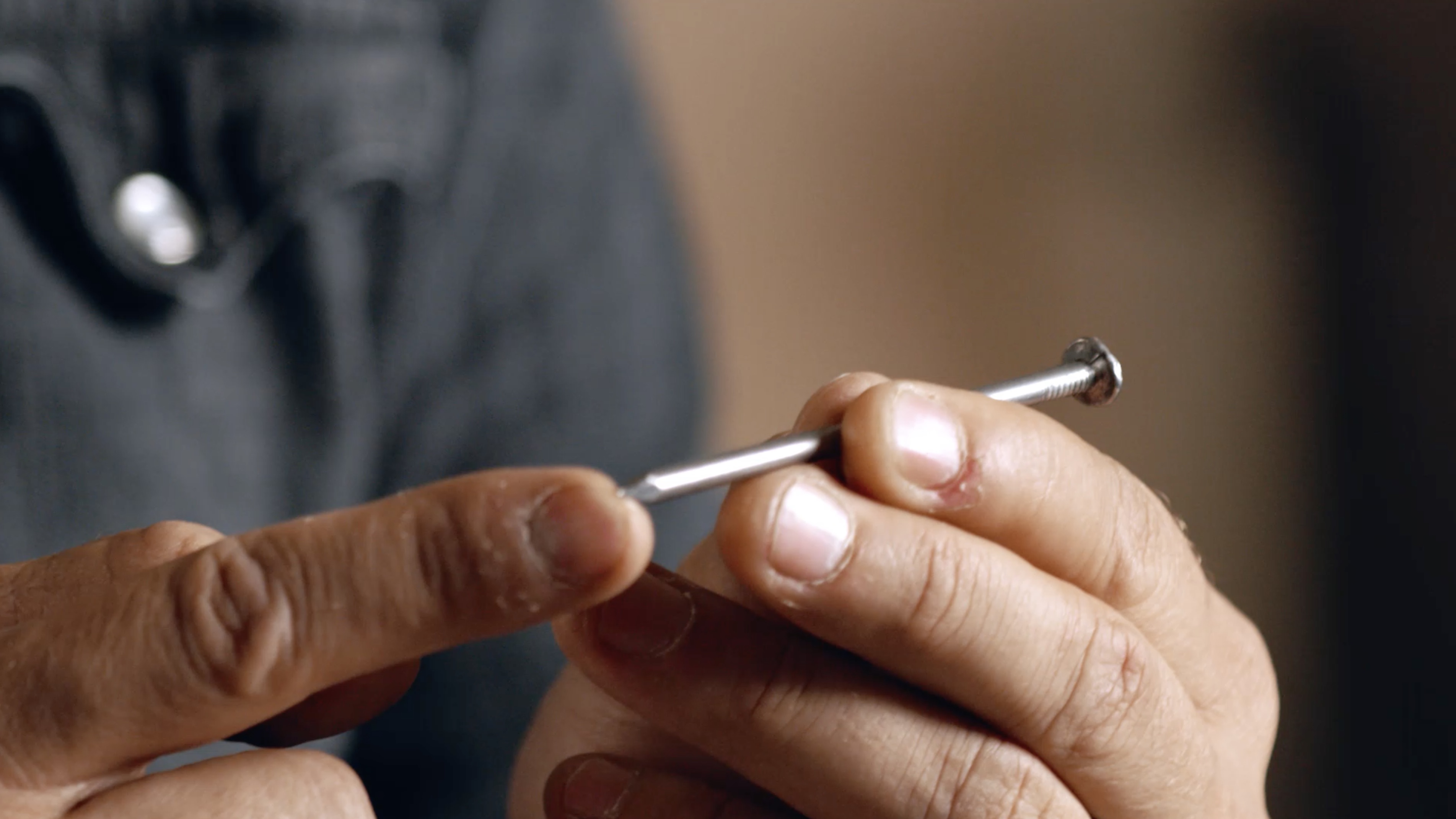 The most familiar fastener, the nail, has been used for millennia—they have been found at ancient Egyptian sites dating from as far back as 3,400 BCE. The basic design of a nail hasn’t changed much over all that time, with a smooth shank and a larger head, though nails today are typically made with steel (often stainless steel).

Nails have their own classification system, ranging from 2D to 60D. The “d” stands for denarius, a Roman penny—a reference to how much they once cost. On most construction sites, however, you are as likely to hear them referred to simply by their length. A 16d or 16-penny nail, for example, is 3.5 inches long.

In addition to the common nail, there are other types of nails designed for specific purposes. Some have thinner shafts, others have less visible heads. 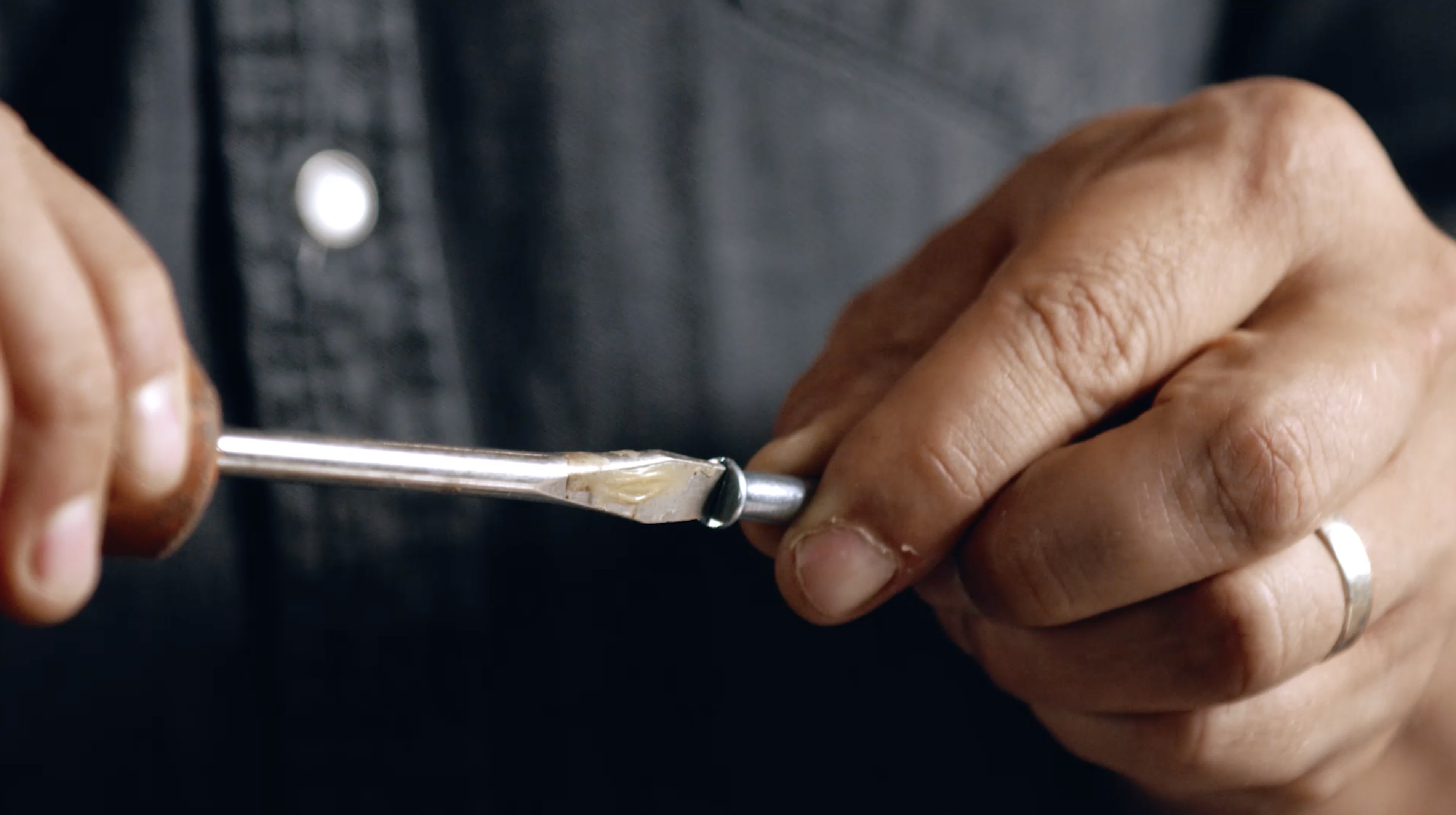 The screw’s history is not quite as long as that of the nail, but it still dates back to the ancient Greeks and Romans, who used threaded screw-like pieces in olive and grape presses. Those threads along the shanks are what separate screws from nails.

In many cases, nails and screws can be used interchangeably. The decision whether to use a nail or a screw depends in part, however, on the stresses that the elements will be exposed to. Nails have greater shear strength and threaded fasteners have greater tensile strength.

While nails are cheaper, easier, and faster to use on large projects like the framing of a house; screws are often the better option for projects where the heads won’t be visible.

Like nails, screws come in a number of variations. Wood screws come in varieties intended for both hardwoods and softwood and others are designed to be used with drywall, masonry, MDF, and other materials.

Nuts and Bolts—and Washers, too

At first glance a bolt may look like a screw—it has a head and a threaded shank. Look more closely and the first difference becomes apparent: a bolt does not taper to a point, unlike screws. Functionally, the principal difference between the two fasteners is that a screw is not anchored in material and instead it is paired with a nut—a typically hexagonal anchor, or hex nut, with matching threads. (A wing nut is a particular type of nut with two “wings” off of the nut, designed for uses where simple manual pressure without any tools is sufficient to secure the nut in place.)

As a general rule, nuts and bolts are used in larger projects where a higher load capacity is required; screws are more common in smaller ones. The material will also determine whether you will use a screw or bolt—if you are joining concrete elements, for example, a bolt and nut is usually the better option as the hardness of concrete makes it difficult to use screws.

Washers are the third element of the nut-and-bolt configuration. These thin disks with holes in their centers are used at either the nut end or bolt end to distribute the load across a greater area, minimizing damage caused by the stress from installing a bolt and nut.

Anchor bolts or anchor fasteners connect objects to a concrete surface, like a house foundation. These are often cast in place, with part of the bolt exposed so that the object can be attached to it, typically with a nut and washer. Other anchor bolts are drilled into set concrete, and then held in place with an adhesive.

These fasteners connect two pieces of metal—they are short metal pieces with heads on both ends, holding metal elements together. Rivets are essential for building bridges and large metal structures, and pop rivets are used to connect two pieces of metal when you have access to only one side. These are essential in the construction of planes and metal ships.You are unlikely to use rivets or sheet metal screws (another option for connecting metal sheets) in the construction of most houses or buildings.