Types of Screws for Every Construction Project 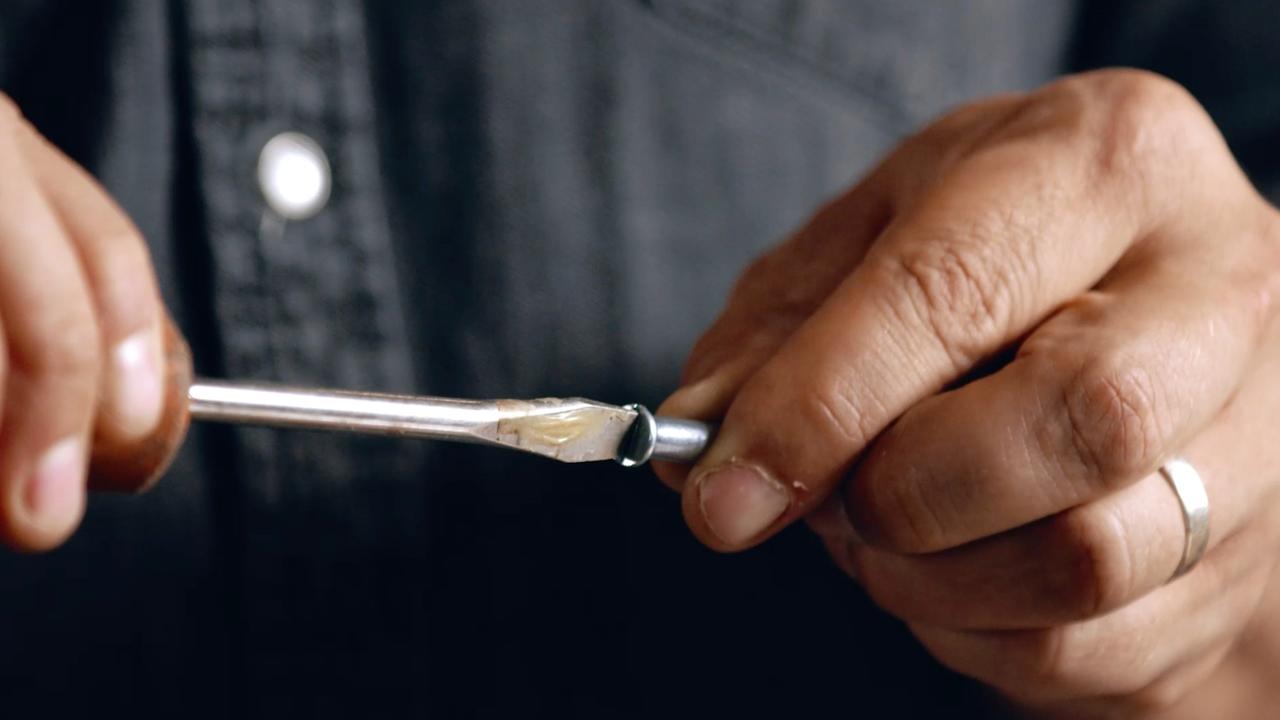 Three types of fasteners are ubiquitous in construction: nails, screws, and bolts (paired with their partners, nuts).

Threads are the most obvious difference that distinguishes nails from screws, and what helps make screws the perfect fastener for many situations where tensile strength and holding power are your primary concerns.

“As they thread their way through the fibers, instead of pushing them out, they’re sneaking in between them. When I try to pull it out, now I have fiber sitting directly on top of this thread.” -Jordan Smith

While threads are common to all screws and they give screws their holding power, there are still many different types of screws, with thread and head designs best suited for certain tasks or materials.

Screws can be described by their drive types, which is the space where a screwdriver or a drill bit is placed in the screw head to install (or remove) it. 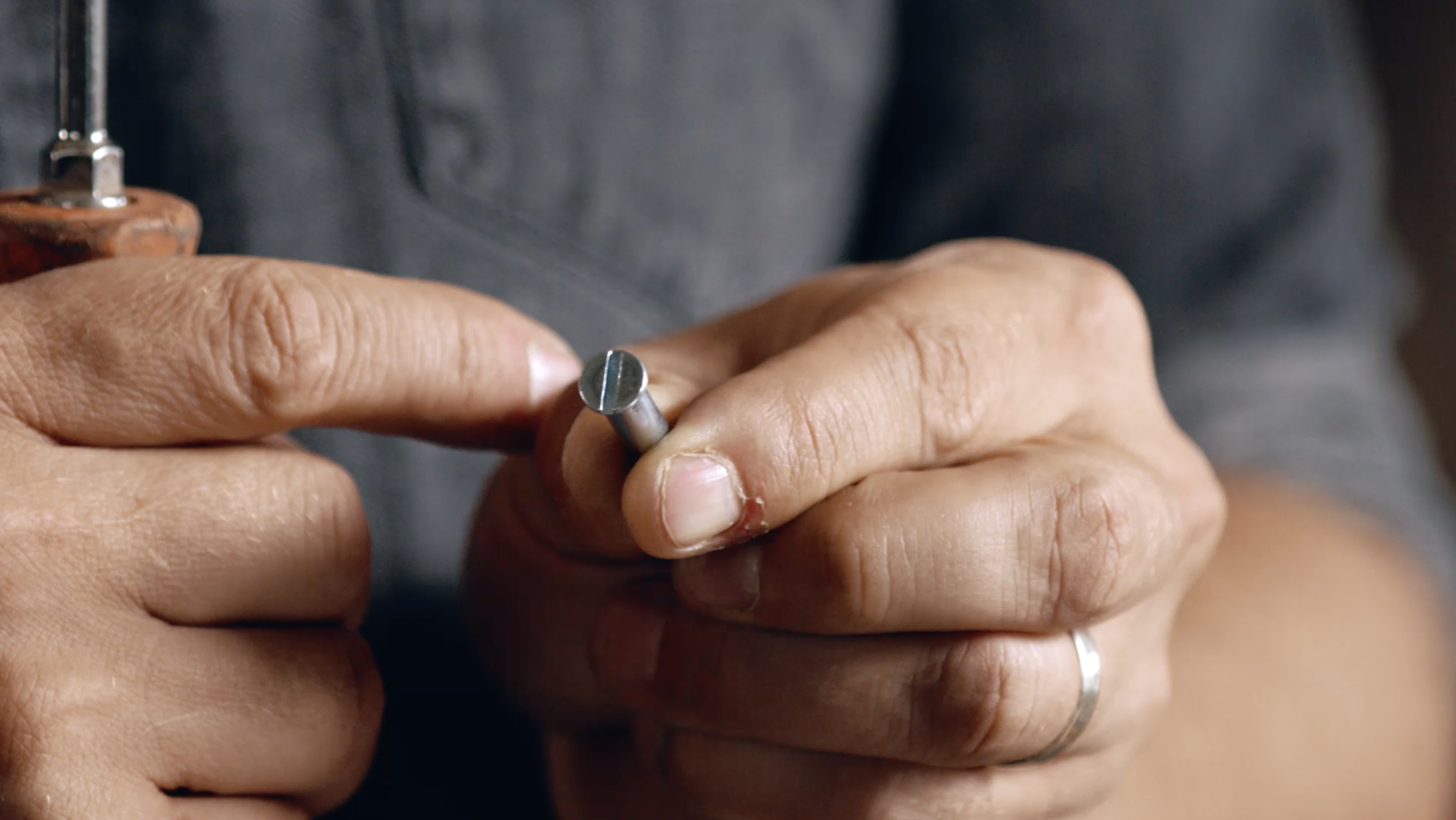 A flat head screw, which has a single slot across the center of the head, was long the common design of most screws. When a screw is being installed manually, a single groove generally functions well, but put too much pressure on it or attempt to use a high-power drill, and it is easy to slip out of the groove. (“Cam out” or “camming out” refers to a screwdriver or a drill bit slipping out of the groove of a screw—it’s something to avoid as it can damage both the screw and the bit, as well as the material where you are installing the screw.) 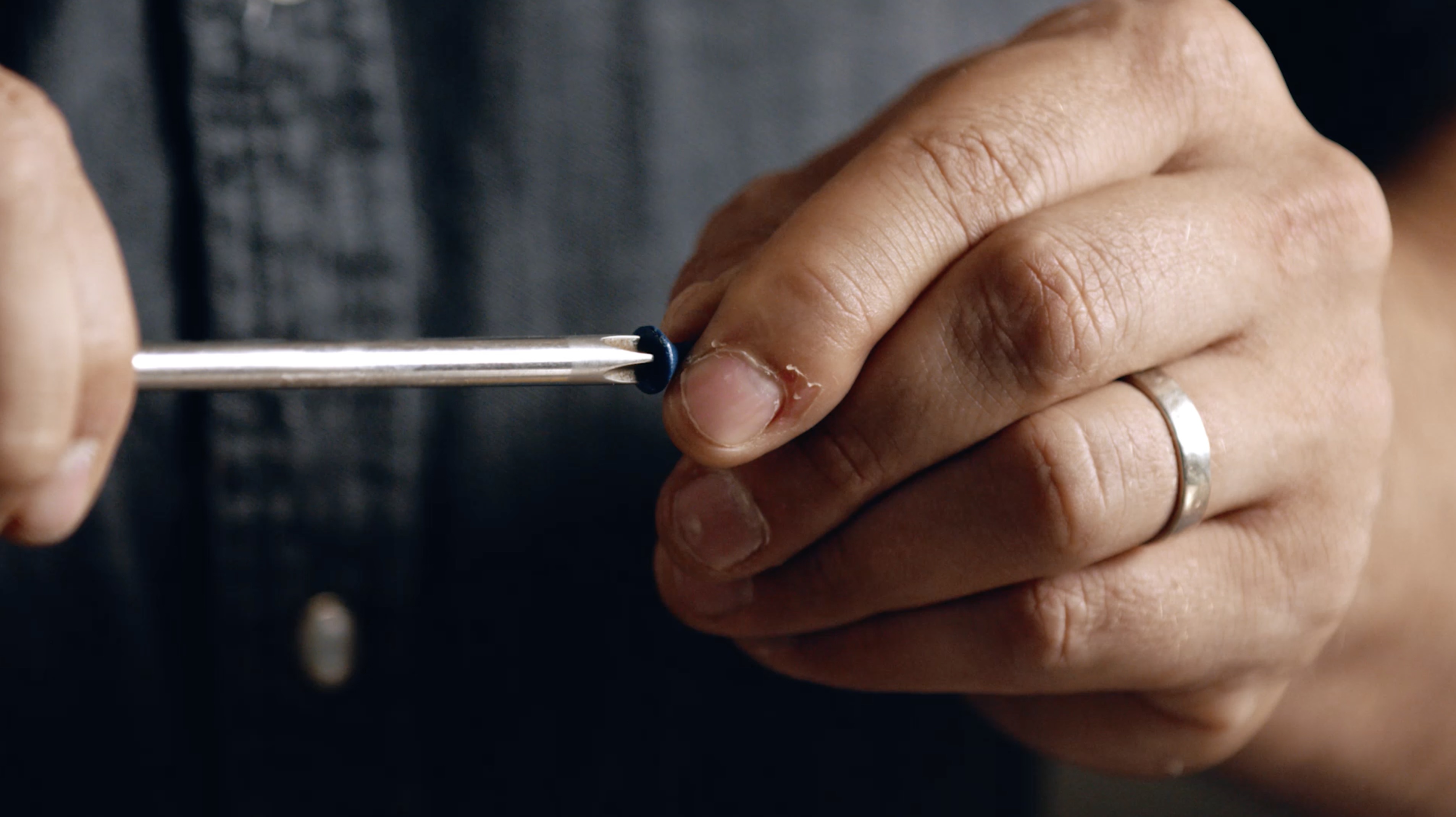 These screws with a signature cross on their heads were invented in the1930s. Whether you are using a screwdriver or a drill, you are less likely to slip than with a single slot groove, making it easier to install them. As power tools have become more common, Phillips head screws (and variations on it) have become increasingly popular. In many buildings, single-slot screws are reserved for those places where the screw head will be visible like plate covers around light switches. 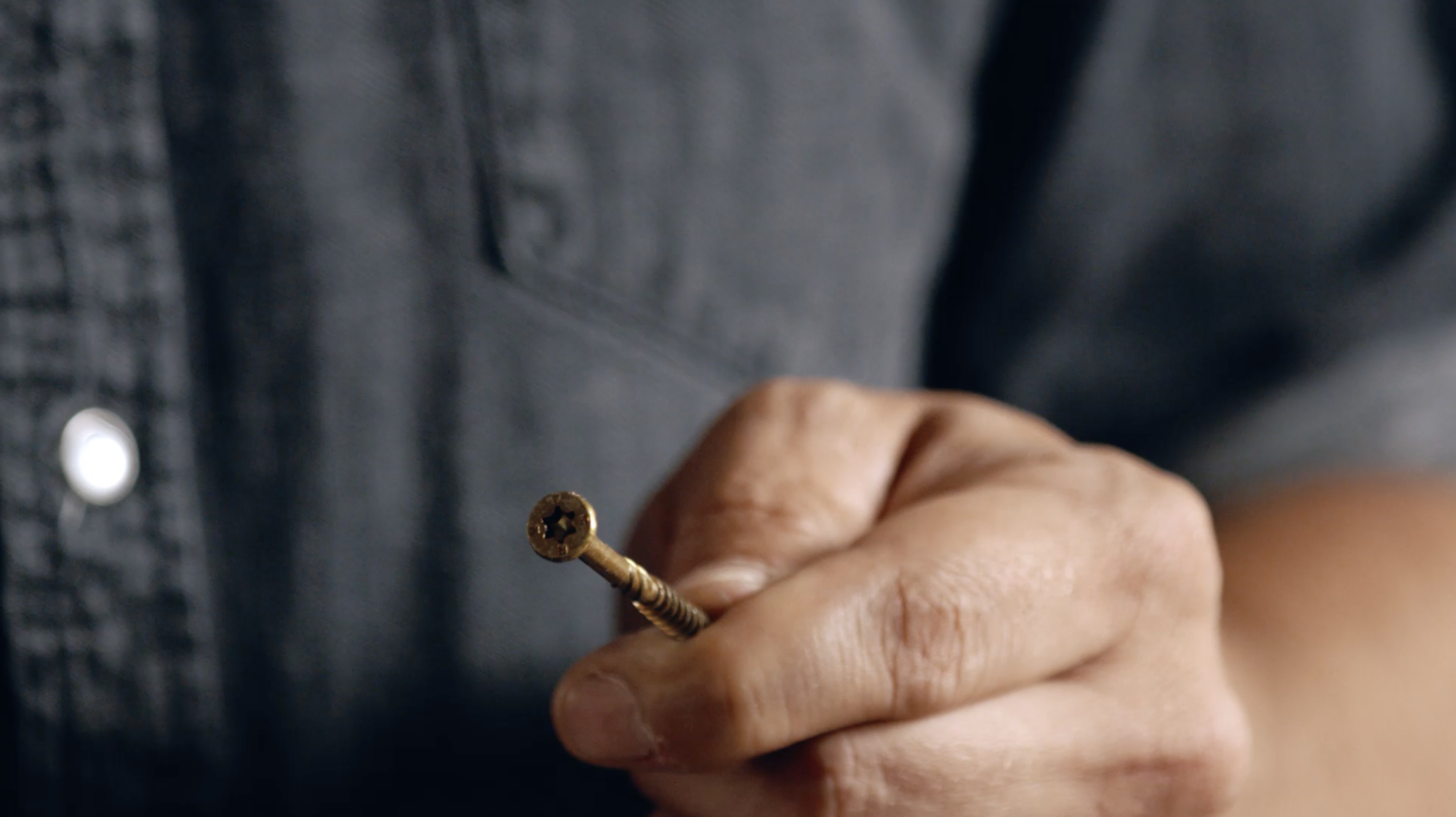 These screws build on the pluses of the Philips head and instead of having a cross shape on its head, a 6-sided star-shaped indentation further decreases the possibility of slipping. The design also makes it easier to remove than is true of a Philips head screw. To use them, however, you’ll need a star driver.

With a small square indented in the head of the screw, this is another design intended to minimize the risk of camming out. The “Robertson” in the screw’s name is after its Canadian inventor—they continue to be especially popular in Canada and are also often used in building boats, where their tendency not to slip is invaluable.

These screws have a hexagon in the middle of their heads (thus the name "hex head") and you’ll need Allen wrenches to install them. They are best suited for situations where you expect that you will have to remove the screws and reassemble the structure—that is why you are more likely to come across hexagonal heads in an order from Ikea than at a construction site.

Other screws are distinguished by the types of threads and also whether they are fully or only partially threaded, with these different designs making them better suited for use with certain materials.

Designed to connect two pieces of wood, these screws have fewer threads. Those with the fewest threads are designed for softwoods and those with more are best with hardwoods. Wood screws are only partially threaded, with a smooth shank between the threads and the head, helping assure a tighter fit between the two woods being fastened together.

These screws are typically blue in color (from their rust-resistant coating) and have a double thread, with a larger one (that cuts into the concrete) and a smaller one (that helps keep the screw in place). While these are self-tapping screws—that is they create their own threads in the concrete—it’s still necessary to first drill a hole a little smaller than the screw. They are made of both low-carbon steel (for indoor applications) and stainless steel (for outdoor ones).

Also called self-tapping screws, these are designed to hold together pieces of sheet metal and have sharp tips and threads designed to cut into the material.

A cross between a bolt and a screw, machine screws (like bolts) don’t come to a point. They are designed to connect metal to metal or metal to plastic and are screwed into a hole with matching threads (otherwise they will require a nut to stay in place). In home construction, they are usually used to install electrical components.

Screws are also preferable to nails with projects where you expect it may be necessary to remove (and maybe later reinstall too) the fastener. Removing a nail can damage material; a screw needs simply to be, well, unscrewed.

Another difference between bolts and screws is that, as a general rule, screws have pointed tips while bolts have flat ones, but there are exceptions here as well (see “machine screws” below).