What Is Compression Force? 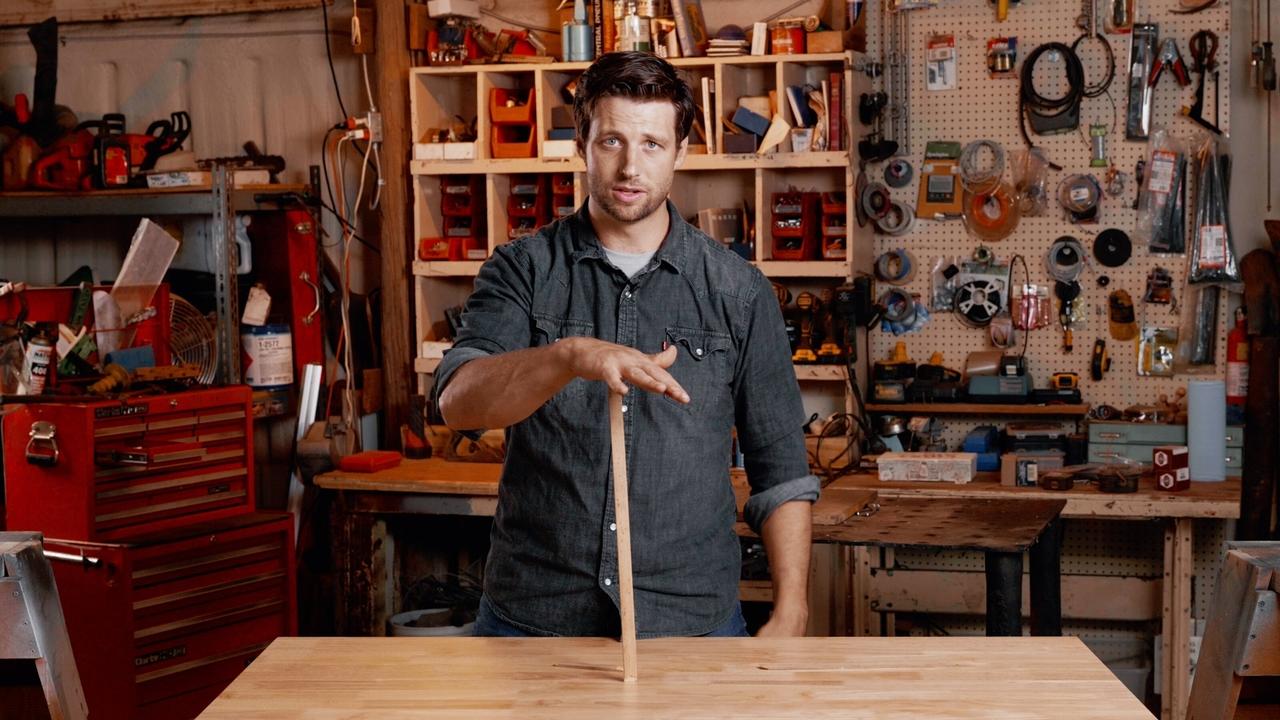 To show the difference between compression and tension, engineering instructors often demonstrate with a material like rope, which can support a large amount of tension, or pulling before it fails, but has virtually no compression strength, since if you push on it from opposite sides, it will simply bend.

What is compression force?

The compression strength of a material is its ability to withstand external forces that push on it. When a column supports a load from above, it is under compressive stress. On a molecular level, the consequence of that force is that the particles atoms and molecules in the material shorten.

Compression is a factor in all buildings, since loads and forces eventually have to be directed into the ground. It is also a principle at work in construction when media such as gravel must be pressed to become stable and compacted. Testing labs determine the degree to which material under a building needs to be compacted; building codes generally require material under slabs, asphalt or other foundation surfaces to have a 95 percent compaction rating.

The 4 forces that act on all structures

Compression and tension are two of the four main forces that act on each other within a structure. The other two are torsion and shearing.

How does compression force work in a building?

One way to look at compression is action and reaction. Internal and external forces act on structural components. An external force is referred to as a structural load and an internal force is a stress—where the load is the action (placing a weight on a column) and the stress is the reaction force. When engineers design structures, they have to consider all the forces that could affect it over time.

In real-world terms, those forces would include 3 types of loads: the live load (the people or materials the building will store), the dead load (the weight of the structure itself), and the environmental load (elemental considerations like snow load, wind load, and earthquake). Building codes generally set the parameters for these design loads.

Consider the way buildings have been constructed over time: Greek and Roman temples and Gothic cathedrals are buildings built to take advantage of the force of compression. A brick or stone arch uses uniform compression, which thrusts downward and is absorbed by a structure built to support the lateral pressure—such as stone abutments. A famous example of this use of compression can be seen in Notre Dame Cathedral in Paris, where the flying buttress directs the force of compression from the roof and walls into the foundation.

Measuring the compressive strength of materials 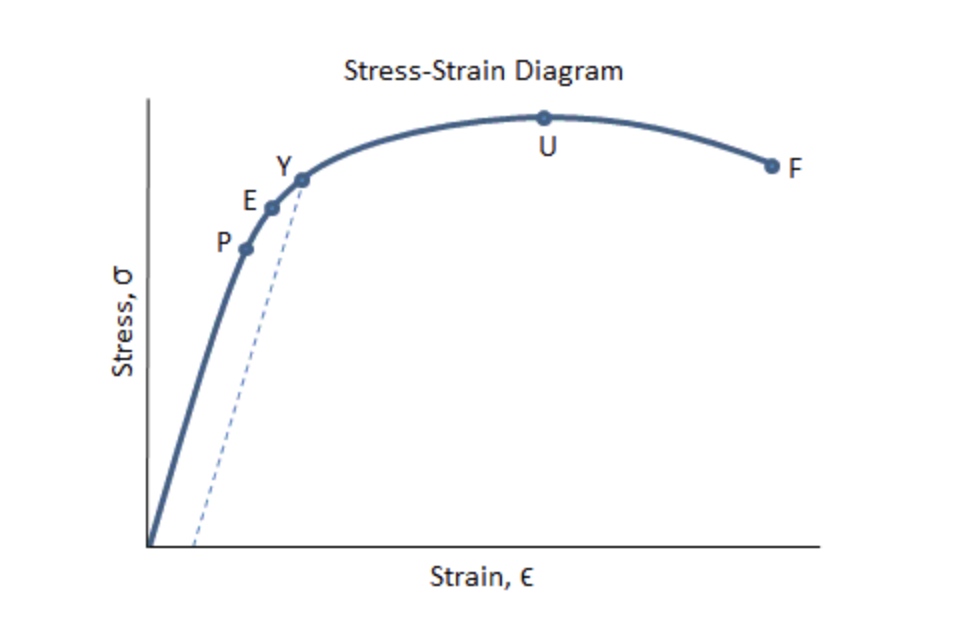 The formula to calculate compressive strength is F = P/A, where:

To give some perspective on how these numbers are used in a building, standard buildings require concrete to meet a compressive strength of 10 MPa to 60 MPa (between 1450 and 8700 pounds per square inch). Ultra-high-strength concrete, obtained through special mixes, can meet strength requirements of 500 MPa (72,519 psi).

Engineers measure the compressive strength of wood by loading a block of wood parallel to the grain until it fails (breaks). They measure this in psi (pounds per square inch).

Ductile (metal) material compression strength can be measured using a universal testing machine, where the material is placed between two plates and put under compression until a specific load is reached or the material fails.

What materials have the highest compression strength?

One of the most important engineering properties of concrete is its high compression strength. However, relative to steel it has a weak tensile strength. Steel can have both a high compressive strength and high tensile strength and can resist the same compressive forces as concrete or masonry but without the bulk. Engineers often refer to the “brittle” and “ductile” material groups for compressive strength: the brittle group includes rock, sandstone, and cement, and the ductile group includes steel and other metals.

Here are some average compression strengths of common building materials in psi (pounds per square inch):

By understanding the way compression and tension work together—and how the compressive strength of certain materials can work within the context of the other forces in a structure—you’ll understand the importance of building codes in setting the standards for building safety.

MT Copeland offers video-based online classes that give you a foundation in construction fundamentals with real-world applications. Courses include professionally produced videos taught by practicing craftspeople, and supplementary downloads like quizzes, blueprints, and other materials to help you master the skills.

70 Essential Construction Terms Every Aspiring General Contractor Should Know
construction basics
Dec 28, 2020
What Is Cyanoacrylate (Super Glue) and How Does It Work?
construction materials
Dec 28, 2020
5 Common Types of Adhesives For Every Building Project Dec 27, 2020