Research, insights and advice from craftsmen and industry experts

What Is an Architect Scale Ruler and How Do You Use One? 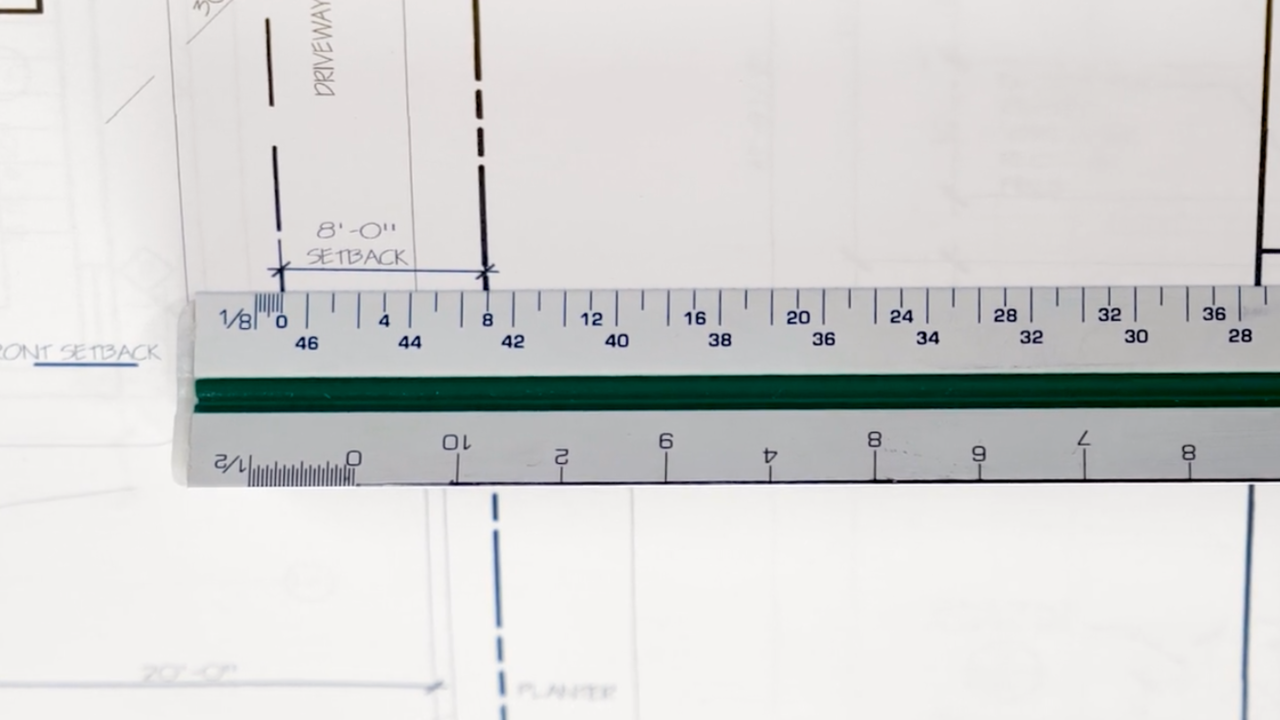 Architectural plans are drawn to all different scales, ranging from the simple (1 inch = 1 foot) to the complex (3/16 inch = 1 foot). Plans are often drawn at 3/4, 3/16, 1/8, and other scales (in each case the dimension in inches here corresponds to one foot).

When you’re faced with figuring out how to convert a two-inch line drawn at a 1/4-inch scale on one drawing to another plan that uses a scale of 1/16 of an inch, the math can quickly become confusing. Fortunately, an essential tool of architects makes the process of decoding the scale of architectural and engineering drawings simple—an architect’s scale ruler (also known as an architectural scale ruler).

What is an architect scale ruler?

A triangular architect scale has a total of six edges, often with two different scales—say both 1 inch to 1 foot and a ½-inch to 1 foot—represented on the same edge. Some sets with multiple rules can include up to 16 scales. These... 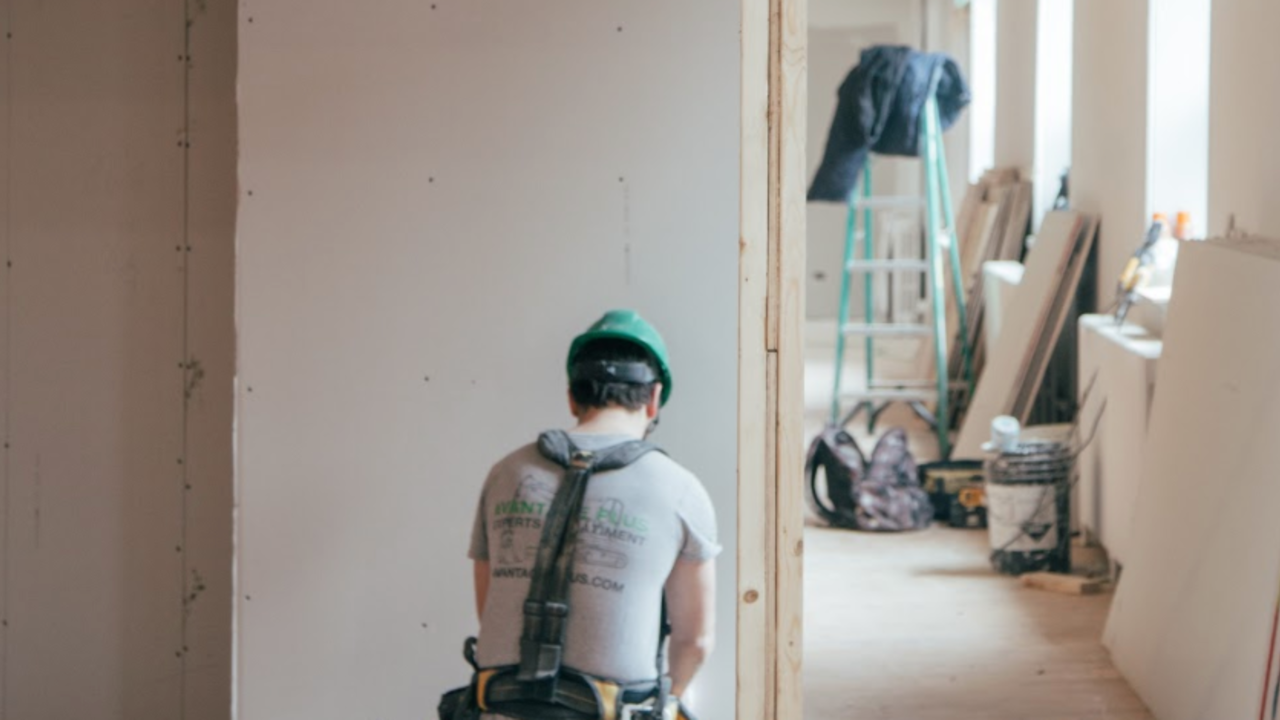 Understanding all the physics of shear walls may require an education in structural engineering, but a simple way to grasp how they operate is to imagine a wooden square with four edges—essentially two columns and two beams. This...

What Is a Stem Wall Foundation and How Is It Different From a Monolithic Foundation? 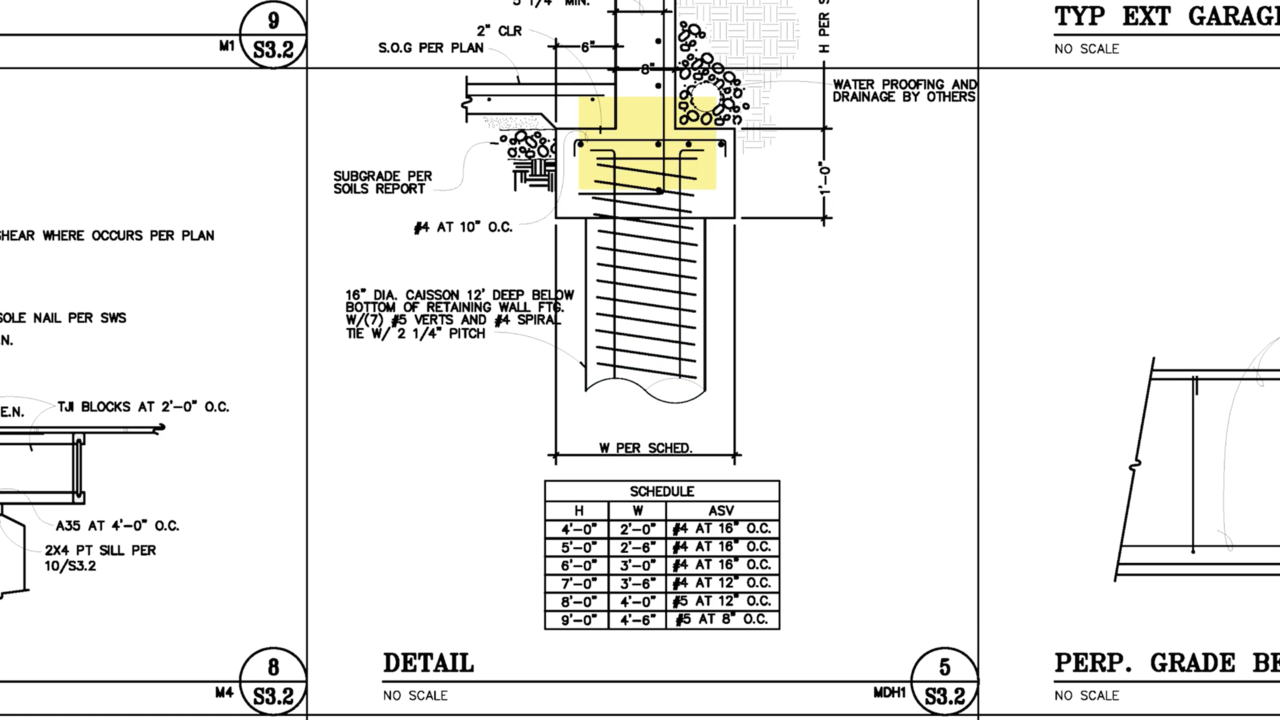 Stem walls are the backbones of one of the five types of house foundations common in the United States, crawl space foundations. Here are the basics of how these short walls hold up large houses.

What is a stem wall?

A type of foundation common in much of the United States, stem walls are short (up to several feet, or the height of a crawl space) and are attached to a concrete footing. They are typically used in houses with crawl spaces, either vented or unvented, and are especially common in California, Texas, the Northwest, and the South. They are also a popular choice among architects designing homes in areas where earthquakes occur frequently.

Stem walls wouldn’t be used in houses with full basements, common in much of the Mid-Atlantic and Northeast as well as the Midwest, or those raised atop piers to sit above flood levels, as with those built in some coastal areas.

What are the advantages of stem wall foundations?

There are many reasons why crawl space... 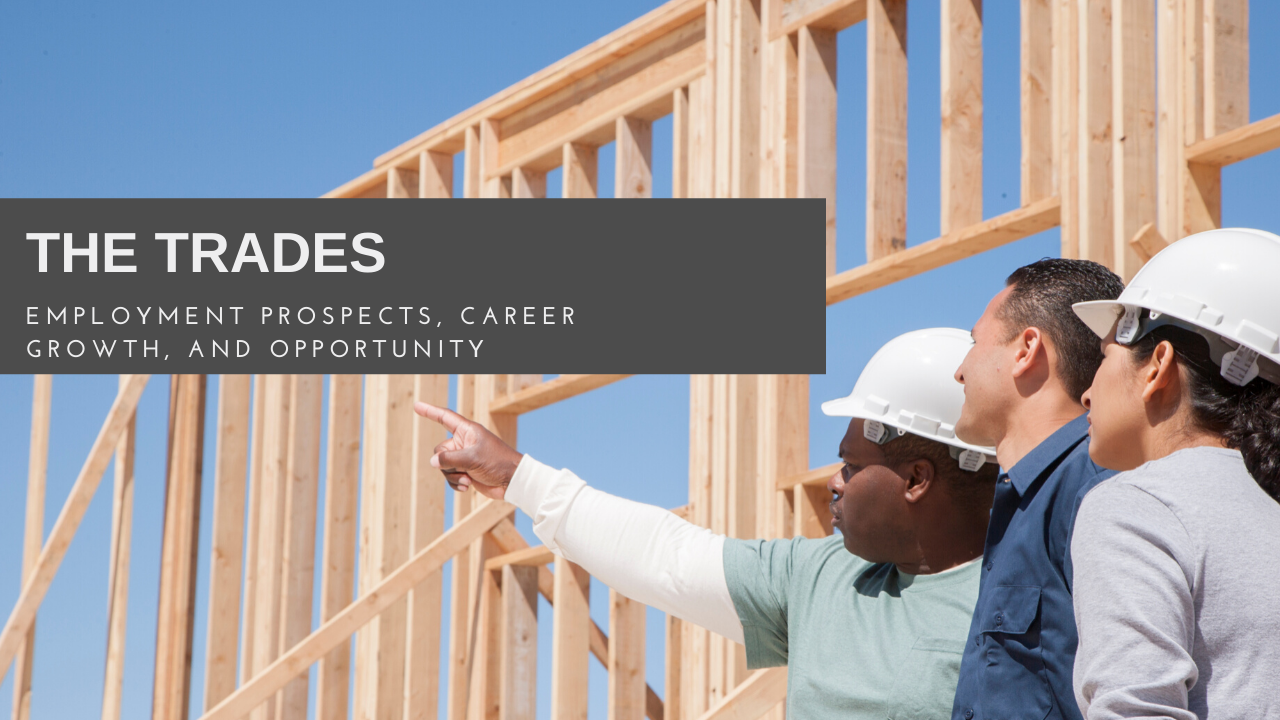 In contrast, the supply of talented craftspeople is getting smaller and smaller.  In 2017, workers age 55 and older made up nearly a quarter of the construction and manufacturing workforce, a share that has increased by 15 percentage points in the last 25 years.  As these craftspeople retire, the “grey tsunami” will exacerbate labor shortages.  This “grey tsunami” is also worrisome since these...

70 Essential Construction Terms Every Aspiring General Contractor Should Know
construction basics
Dec 28, 2020
What Is Cyanoacrylate (Super Glue) and How Does It Work?
construction materials
Dec 28, 2020
5 Common Types of Adhesives For Every Building Project Dec 27, 2020